If along the historic walls of Porto Antico you come across a small door, come in and discover the beautiful Church of San Marco on the pier.

Built at the end of 1100 as a first spiritual refuge for sailors who docked in the harbor, the Church of San Marco on the Pier has its main entrance in Via del Molo. Only in recent years, an important work of renovation has restored the ancient doorway originally connecting the Church to the Porto Antico docks.

Originally in Romanesque style, but restored in the late 1700s in the Baroque manner, the San Marco on the Pier presents a three-nave basilica plan and vaulted ceilings.

The Church, dedicated to Mark the Evangelist, has many seventeenth and eighteenth century works of art like the ‘”Assumption”, a wooden statue by Maragliano, the marble group “Madonna and Saints Nazario and Celso” by Francesco Maria Schiaffino and the painting by Domenico Fiasella titled “The Martyrdom of Saint Barbara.” All unique pieces worth stopping at in any season. 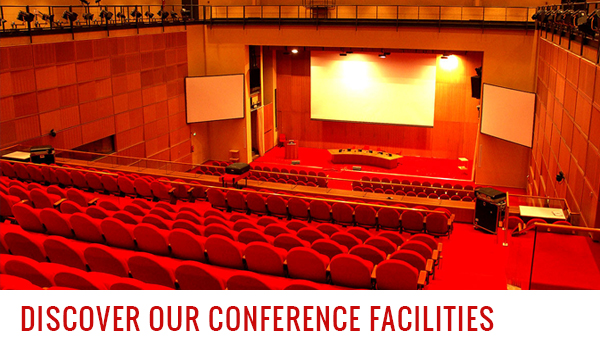